Kingdom Come: Deliverance PC demo: a look back at 1403 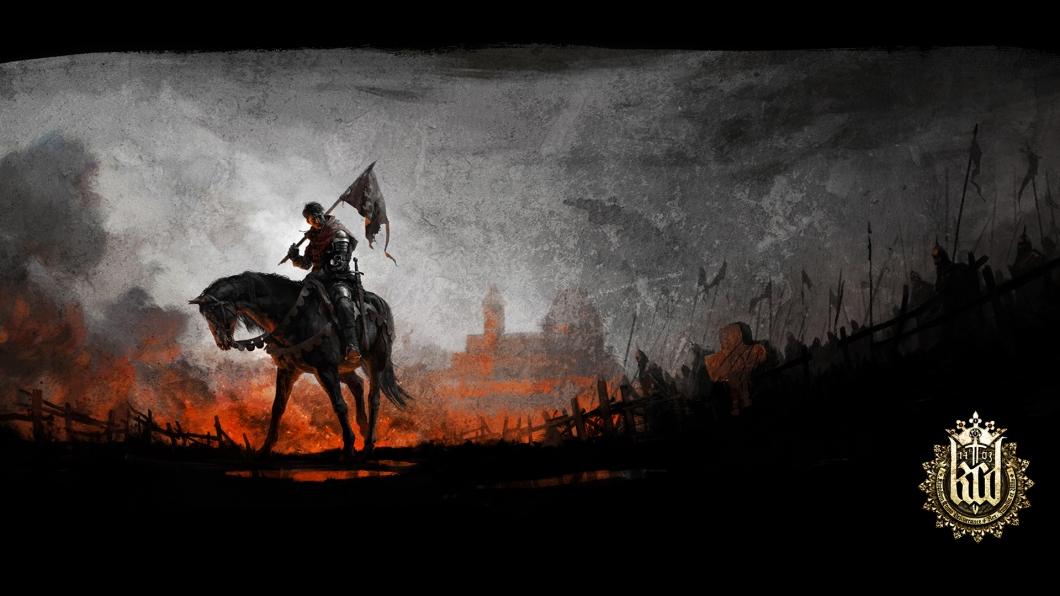 At E3 this year, we were able to check out a quick demo of the upcoming historical RPG Kingdom Come: Deliverance. Warhorse Studios really wanted to focus on the historical accuracy of the time period, especially on the medieval Kingdom of Bohemia, an Imperial State of the Holy Roman Empire, so they recreated the missions and major castles that were scattered across the area at that time.

The environment and character presentation throughout the demo lends an authentic feel to it and the game features realistic layering of clothing and armor. The developers wanted to show a sense of history in the game so the artwork throughout the buildings feature real knights and rulers. Players can search online about a specific knight or other ruler from the game and find out more information about what that person was like in real life.

Combat in the game follows the rules of that time period so swords were pointless against heavy armor, but did well against leather and lighter armor. Players need a blunt object like a mace to take out enemies with full armor. There are six different attack zones that players can strike, the head, each shoulder, each leg, and the chest. Attacking different types of armor matter and even what players decide to equip under the main character’s armor will not only effect the specific defense statistics, but will also show on the main character’s player model.

Weapons and armor will take damage and need to be repaired over time, and armor will even get dirty and bloody from battle. Players can go to the blacksmith to get the armor repaired and cleaned. Peasants and other NPCs will even react to how the main character is dressed. If players choose to wear a full set of clean armor their charisma points will go up, or if they want to wear a full set of armor stolen from the enemy, NPCs might mistake the main character as the enemy and attack them. Players can even choose to not clean their armor and leave it bloodied from battle which if they choose to do that the villagers will fear the main character and run away. These kinds of options really add to the sense of choice this game provides.

If players don’t want to go to the blacksmith to repair their weapons they can try to do it themselves at the sharpening stones scattered throughout the world. Players need to be careful though as they can fix the swords, but they can also destroy them as well. The left trigger spins the wheel while the right trigger places the sword on the stone. Players need to swipe the sword back and forth to sharpen it. Sparks are good, but smoke is bad and will damage the sword. The developer said that players could even break the sword if they let it smoke for too long.

Armor is area specific meaning that adding a piece of armor on the head, chest, shoulders, or waist will not increase a general defense, but will increase the specific area and interact with the world like it would in real life. So if an enemy is wearing a metal helmet with leather armor on the rest of his body no amount of striking him in the head with a sword will defeat him. Players need to either attack the leather portions or use a blunt object on his head. The same goes for the main character. If players go into battle with full armor except for a helmet, they will get taken down easily with a couple strikes to the head. Just like character models, horses are customizable and can have armor or house colors added to them.

Missions can be tackled in many different ways. The developers showed off a story mission to infiltrate and assassinate an individual with a scar on his face inside of a Mission. There are many different ways to go about this, players can storm the establishment and take on hundreds of monks who would defend the Mission, they can sneak in and hopefully find the target without being noticed, or they could steal someone else’s acceptance letter and enter the Mission as a monk in training. The developers showed the last option and after stealing the acceptance letter, they were able to convince the gate keeper to let the main character enroll into the Mission. Once inside though players will need to stick to the daily rituals until they are able to find the target and take him out.

Overall, Kingdom Come: Deliverance looks to have great potential with its historical accuracy and the classic RPG elements. I already want to dress up my horse in full house colors and armor, leave the dirty and bloody stains of my past victories on my armor, and ride around the countryside terrorizing the measly peasants who cross my path. The only concern I have with the game is how the developer will handle the pacing of the story missions. With so many things to do or the chance to get bogged down in the minutiae of the daily rituals in a place like the Mission, the developers will need to make sure that everything moves at a solid pace to keep the player engaged.

Deliverance: Kingdom Come launches sometime in 2017 on PS4, Xbox One, and PC.